Abusive Clauses and Transparency Control has been a hotly debated topic in recent years. This has been as a consequence of certain clauses that have been agreed in contracts, especially in the banking field. And they arise for safeguarding the consumer’s position.

Unfair terms and control of transparency for consumers are regulated in Directive 93/13/EEC (Articles 3.1. and 4.2.). They are regulated as follows:

a. It has not been individually negotiated and

b. It causes a significant imbalance between the parties’ rights and obligations.

It should be noted that:

2. The control of transparency is given by the clarity and comprehensibility of the agreed clauses.

Such clarity and comprehensibility are mainly required in the clauses of:

Transparency implies that the consumer has a real knowledge of the legal and economic consequences of the contract.

At this moment, the Ministerial Order EHA/ 2899/2011 of October 28th constitutes a central piece of this regulation. This order on transparency and customer protection of banking services was drafted with the aim of becoming the general transparency regulations for the banking sector. 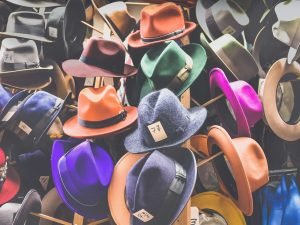 What are SCCs or standard contract clauses?

The Standard Contractual Clauses (SCCs) on data protection allow international data transfers. Their use is established by Article 46 of the GDPR.

Evolution of the Jurisprudence on Abusive Clauses

The Supreme Court, in its May 2013 ruling, establishes for the first time the nullity of the floor clause. This comes to give an intermediate position between the bank and the consumer. The ground clauses were considered null and void but their retroactivity was limited to that moment. In other words, the amounts overcharged from the date of the ruling had to be returned.

This ruling indicated that transparency is a prerequisite to determine whether the clause is abusive or not. In other words, if it is determined that the clause is transparent, it is not necessary to assess its abusiveness. This premise was based on the Judgment of the Court of Justice of the European Union of May 10, 2001.

However, this transparency control was modified in several judgments of the Supreme Court (SC) of March and April 2015. The change occurred insofar as transparency went from being a prerequisite to being an element to constitute abusivity in itself. This meant that a non-transparent clause was abusive.

It should be noted that the retroaction criterion was also modified. In December 2016, the Court of Justice of the European Union declared full retroactivity of “floor clauses”.

“the assessment of how a contractual clause has been able to affect the price and its relationship with the consideration in a way that goes unnoticed by the consumer at the time of giving his consent, thus altering the economic agreement that he thought he had reached with the entrepreneur, based on the information provided by him”.

In order to determine that the floor clause is not transparent, it would have to be proven that:

(1) The consumer was not aware of said clause in the contract.

(2) And therefore that his consent was not validly given.

This change of criterion responds to the will of the SC to return to its previous criterion of No to retroactive refunds. This has caused a scenario of legal uncertainty.

The double control of transparency of the general conditions of banking contracts.

Informational Asymmetry as the core of the abusive clause

In the marketing of complex products by financial service providers to non-professional investors, there is an information asymmetry, which imposes on said financial institutions the duty to provide the client with comprehensible and adequate information on the characteristics of the product and the specific risks that its contracting may entail. Although by itself the failure to comply with the aforementioned duties of information does not necessarily entail the appreciation of the error in the contracting of the financial product, the legal provision of these duties, which is based on the information asymmetry that usually occurs in the contracting of these financial products with retail customers, has an impact on the appreciation of the error.

On the basis of the legal assessment of the need for the retail customer to know the financial product he is contracting and the specific risks associated with it, and the legal duty imposed on the financial institution to provide such customer with comprehensible and adequate information on such matters, in order to overcome the information asymmetry that could vitiate the consent due to error, the MiFID regulations impose other duties on the financial institution

1. When the financial institution operates as a simple executor of the client’s previously formed will, it must assess the client’s knowledge and experience in financial matters, and evaluate whether he/she is capable of understanding the risks involved in the investment product or service to be contracted, by means of the so-called suitability test, regulated in art. 79bis. 7 LMV and arts. 73 and 74 RD 217/2008, of February 15.

2. When the service provided is financial advice, in addition to the above evaluation, the entity should make a report on the financial situation and investment objectives of the client, in order to be able to recommend that product, by means of the so-called suitability test, regulated in art. 79bis. 6 LMV and art. 72 RD 217/2008, of February 15.

The lack of the suitability and appropriateness tests do not determine the defect in the consent, but rather presume it.

Neither the lack of accreditation of the information, nor the absence of the test of convenience or, as the case may be, the suitability test, determine the existence of error in itself, but rather presume it. This does not prevent it from being proved that despite the lack of proof of the pre-contractual information and the mandatory test, the client contracted with knowledge of the characteristics of the product and its risks.

Banking contracts are usually concluded through general conditions. These are conditions formulated in advance for an indefinite number of contracts and which are not individually negotiated by the parties. This means that in most cases it is only possible to adhere to them or not.

All this, together with the increasing complexity of financial products, means that the criterion most used by the SC is Transparency.

The double transparency control that banks must comply with refers to the formal and material scope.

It is the one expressly formulated by our legal system.

It is the one elaborated by the jurisprudence with the help of scientific doctrine.

It is to guarantee that at the time of contracting the consumer has effective knowledge:

Of the main object of the contract

Of the economic part

Only in this way can it be determined that the knowledge has been free, formed and issued with full freedom of knowledge.

If this article has been of interest, we also suggest you to read the following article published on our website: What is a “professional” client for the purposes of MiFID and the Supreme Court? 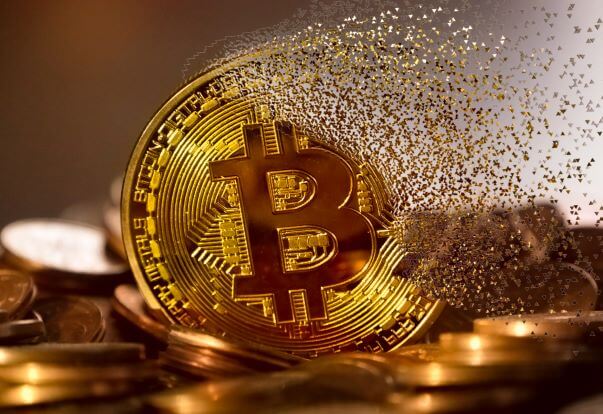