How does the documentary credit work? What are requirements for the beneficiary to receive payment?

The documentary credit/letter of credit is an instrument born at the beginning of the 20th century and developed by common business. It has never been catalogued as a contract because there are no norms regulating it. But its inclusion by the parties as part of the contracts, makes them enforceable as law. Why its origin? Easy, sellers do not trust the solvency of buyers and require the intervention of a third party as guarantor.

In simple words, through documentary credit, buyer agrees to pay the seller through a financial institution.

Today, documentary credit has become a widely-used instrument of payment in international trade. Nevertheless, it´s neither a cheap nor a simple method of payment, because its requirements can hinder its results. And in addition to that, there are different types of documentary credit that could be disadvantageous for the contracting parties. Let’s see.

The two existing forms of documentary credit are revocable and irrevocable.

(i) Revocable credit as the credit any prudent seller would reject as a means of payment.

(ii) Irrevocable credit is undoubtedly the one that everyone wants as a means of payment.

In this case, the bank no longer has the power to modify or refuse payment to the beneficiary. The bank, as long as a series of mandatory documents are presented, assumes the commitment to comply. We will see those documents in the next epigraph 2.

It is convenient that the parties point out which is the type of credit used. However, if it is not expressly mentioned, it will be understood that the credit is irrevocable.

In this type of credit when facing international trade can also involve the intervention of a second bank. This second bank is located in the country of the beneficiary, and assumes the commitment of payment.

(iii) Other types of documentary credits

In addition to the two previous and fundamental ones, documentary credits can be divisible and indivisible. Divisible if they can be applied to several contracts/business operations. Indivisible, if they have been granted for a single specific business.

Another possibility is the revolving credit, which will be automatically renewed after its use under the same terms and conditions. Thus, the beneficiary, once the amount has been reimbursed, can again dispose the money from the same credit.

There is also the cumulative documentary credit: When a part of the amount has not been used, it will be accumulated to the next renewal. Or non-cumulative, when the unused part of the money is directly cancelled.

Finally, we have the transferable credit. With it, the beneficiary can demand the bank to pay the amount to a different third party, after identification. When signing this credit, it will be mandatory to state whether it is transferable or not.

Credit Assignment in Spain comprises that of all ancillary right thereof, such as any sort of collateral, guaranty, mortgage, pledge or privilege.

2) What are the documents and how to file them so that the bank is obliged to pay?

As we have already mentioned, with the irrevocable credit, the bank is obliged as long as a series of documents are presented. These documents must be stipulated in the terms and conditions of the credit and must be presented within the deadlines set out therein.

As to which documents are required, it will generally depend on the import and export regulations of both countries. The most frequent will be all those related to transport, insurance, commercial invoice, health certificates, certificates of origin and inspection.

The number of copies to be submitted for each document will depend on those ones requested by the creditor. And if it is not specified, a single copy will suffice.

Finally, it should be noted that at least one original document must be submitted for each of the types of documents required in the credit. And that it must be signed following an authentication method.

All these documentary requirements allow banks, to deny payment or to cause considerable difficulties to proceed with it. Therefore, affecting the relations between sellers and buyers and sometimes ending in legal actions for lack of payment. In a different article we will see the most frequent lawsuits of this kind and how Courts resolve them.

Does the judge have the capacity to moderate a compensation freely agreed by the parties? 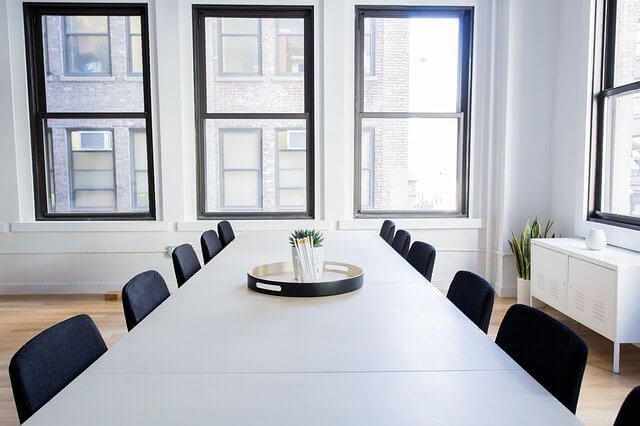 Directors’ liability for the Company’s debts

Between the duty of Loyalty and the duty of Diligence: The desired Directors’ “Space of Immunity”