Conventional Wisdom says large corporations accounting are built from the bottom to the top. All starts with P&L …  and the accounting “flows”. But how is it possible? Cash is Cash, and invoices, payroll, Social Security Costs, Taxes, Rents …are not magnitudes you can revert. How can you “manipulate” an accounting?

Accounting is nothing more than a system used to register and control the economic operations of a company. This system enables the analysis of a company through its financial statements. To this affect, there are common standards in place like the IAS (The International Accounting Standards), that govern how this data is reported. Generally, all of the companies in the business world follow the IAS, since national regulations are adapted from these same regulations.

These accounting norms mark the standards of how a company should present their financial statements. The main objective of which is to give an accurate reflection of a company’s situation.

The IAS therefore, regulates how economic operations should be registered, so that they reflect the true state of the company.

In this collaboration we are going to focus on a small portion of these accounting rules:

The Impairment of Assets

Impairment is the estimated loss of value of an asset. There are certain circumstances that reduce the value of an asset that a company has purchased until it is eventually depreciates fully. The impairment reflects how in accounting it is often difficult to recover the full value of the asset.

The impairment of assets is regulated in standard 36 (IAS 36). A standard that is applicable to all assets, except those that have specific rules of regulation. For example, Stocks (regulated in IAS 2) and assets from employee remuneration (IAS 19). In the same way, financial instruments have their own specific standards (IAS 39) which regulate how impairment should be allocated.

In Spain, companies register their accounts based on the provisions of the General Accounting Plan (GAP, Royal Decree 1514/2007). Standards that translate the international regulation of accounting matters to the national level.

In turn, in Spain the so called ICAC (Institute of Accounting and Account Auditing). The ICAC is an autonomous body, but is dependent on the Ministry of the Economy, who has the ability to approve GAP development standards. It is the case of the impairment of assets for which the ICAC dictated its resolution in 2013.

The resolution of the ICAC on September 18th, 2013 aims to develop the criteria for the value of impaired assets. The resolution is compulsory for all Spanish companies regardless of their legal form.

The resolution from the ICAC establishes that an asset is considered to be impaired when its book value exceeds its recoverable amount. This circumstance obliges a company to recognize a loss on the income statement.

In general, testing should be performed when there is evidence of impairment. These indications can be either external or internal. Indications that depend on variations in market values are considered external indicators. For example, changes in the external environment (legal, technological, etc.). On the other hand, evidence of the obsolescence of an asset (not foreseen in the assets depreciation schedule) is considered an internal indicator.

However, it is both advisable and convenient to perform the impairment test at least once a year. Even though the test is obligatory to complete annually for intangible assets.

How do we determine the recoverable value of an asset?

Both the resolution of the ICAC and the international regulations (IAS 36) define the recoverable value as the greater of the following:

We understand fair value to be equivalent to an assets market value. The value that a third party would be willing to deliver for the asset, under normal market conditions.

On the other hand, the value in use refers to factors that are internal or those specific to the company. The present value of the expected future cash flows, under normal market conditions. Future cash flows are calculated by estimating projections with inputs and outputs from the use of the asset. Usually the calculation is projected over the life of the asset, applying a suitable discount rate. This discount rate will take into account the time value of money and specific risks related to the asset.

It is a method similar to the one applied for the valuation of a company by the discounting of cash flows.

How is the impairment of an asset reflected?

Once the impairment test has been carried out, the company must record a loss on its income statement.

Once the impairment loss has been recognized, the company must adjust the amortization of the following periods.

At times, the impairment of value recorded in a period may be subject to change, which is called the reversal of the impairment. These reversions are recorded as income on the income statement.

The assets acquired by companies change throughout their lives and sometimes require a reduction in value. In order for financial statements to represent the true standing of a company, companies must continuously analyze the value of their assets. While simultaneously detecting when impairment exists and then decreasing and registering the assets value.

The impairment test is an analysis that must be carried out by companies so that their assets reflect their true value.

CEO Remuneration (before and after March 2018) 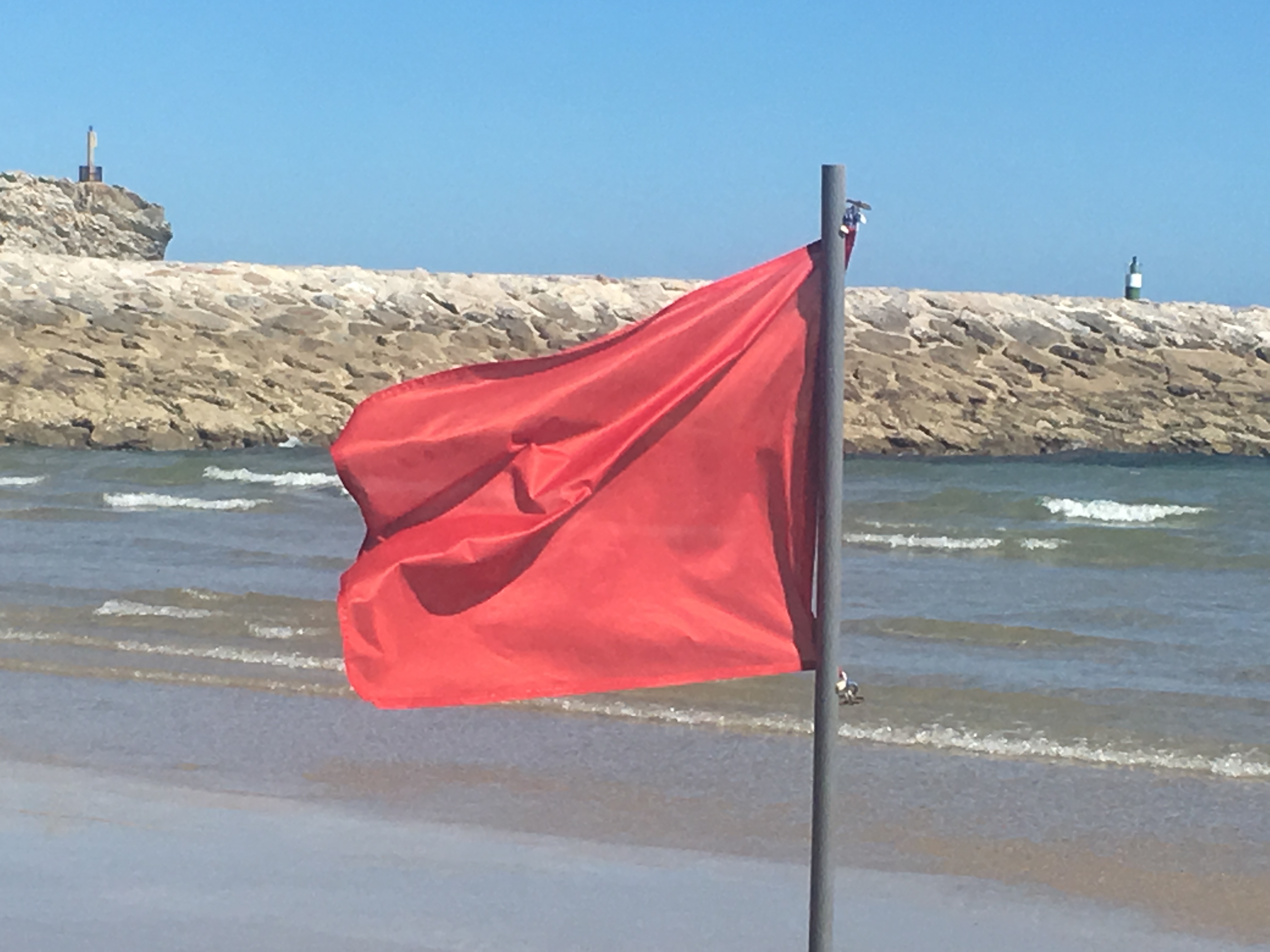 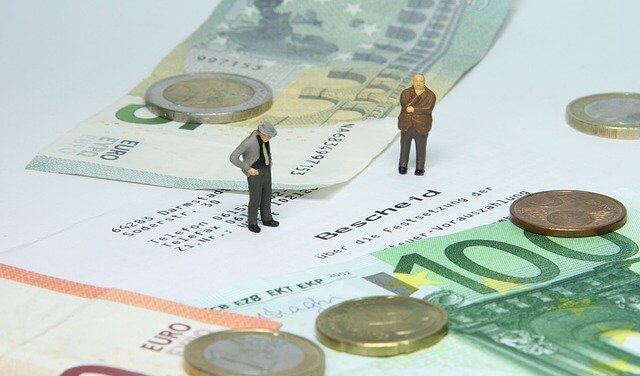 Contributions from shareholders that do not represent a capital increase