When is it necessary to restate the annual accounts?

1.- Errors in the financial statements are corrected in the year in which they are detected.

2.- They are corrected by posting the adjustment against equity.

3.- For the correction, the figures of previous fiscal years must also be modified for comparison purposes.

4.- The modified information must also be included in the Notes to the Financial Statements.

Therefore, the restatement proceeds when a risk is known and noticed between formulation and approval. Provided that it significantly affects the true and fair presentation.

When are they corrected?

The ICAC (Institute of Accounting and Auditing) indicates that accounting errors incurred in previous years are to be corrected in the year in which they are detected. The adjustment must be recorded in an adjustment to reserves. And it must be made by the cumulative effect of the variations in assets and liabilities that show that the error has been corrected. The company shall modify the figures of the comparative information and incorporate the information in the notes to the annual accounts.

The duties of the administrators in relation to the Annual Accounts are established, among others, in article 34 CCom. The administrative body must prepare the Accounts within the three months following the closing of the fiscal year. The General Meeting must approve them in the three months following the formulation. From this moment, administrators have one month to deposit them in the Mercantile Registry.

The Principle of Prudence

For its part, the restatement of accounts is an exceptional event provided for in Article 38.c. CCo. (Commercial Code) and in the conceptual framework of PGC (Chart  of Accounts) which, in developing the principle of prudence, states that:

This is the rule relating to events occurring after the end of the financial year. Therefore, it is not intended to impose on the directors a requirement to restate the annual accounts in the event of any significant circumstance occurring prior to approval by the competent body.

Reformulation is an exceptional event.

In general such reformulation should take place until the process leading to their approval is launched.

In short, accounting errors must be corrected in the year in which they are detected, and the rectification must be reflected in the financial statements for that year.

If this article has been of interest, we also suggest you to read the following article published on our website: Consolidated Annual Accounts. 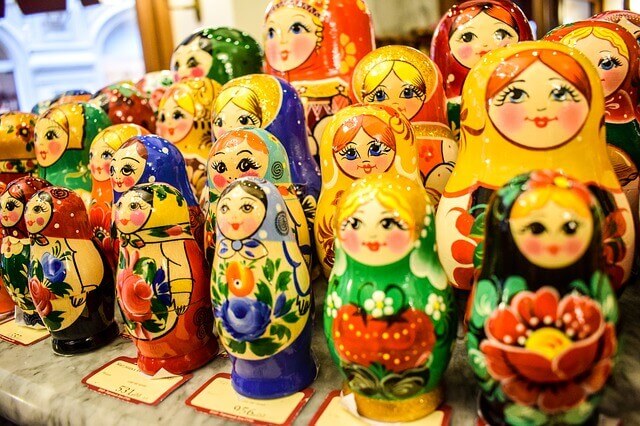 Conditions of ICO Guarantees for CoVid19 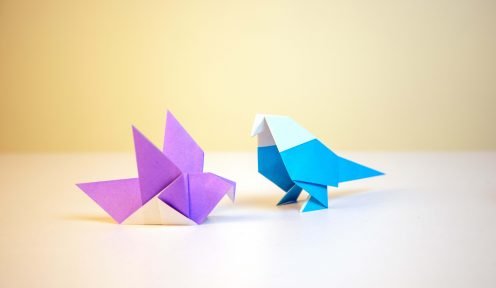 Consequences of late payment according to the Supreme Court.