The procedural deviation is a figure not defined in the Law but defined by the Jurisprudence. It is the divergence between what is requested in any of the stages of the process.

Procedural deviation in the contentious-administrative process

Any divergence from what is requested in any of these 4 procedural stages is procedural deviation.

Another simple and colloquial way of defining procedural deviation is the following: It is not possible to request in the contentious-administrative phase, what has not been requested before in the administrative route.

And here we put an example: If in administrative route we appeal exclusively the denial of a license, we will not be able to ask for more than that in contentious phase. Therefore, it will no longer be possible to ask the judge, in addition to the denial of the license, for damages.

The procedural deviation in the Contentious-Administrative Jurisdiction has not been analyzed in the Constitutional Court’s Judgment 23/2018 of March 5, which omits to resolve clearly the validity of the revisory capacity of the contentious jurisdiction.

The Constitutional Court defines the concept of Procedural Deviation.

(…) That interpretation, which the Supreme Court (…), assumes a link between the claims deduced in judicial proceedings and those that were exercised before the Administration, which prevents questions not previously raised in administrative proceedings from being raised judicially. (…) 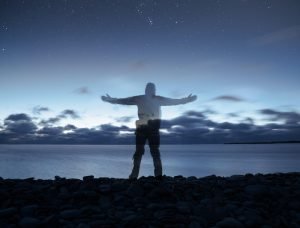 The parties&#8217; power of disposition over the proceeding. Withdrawal and renunciation

Withdrawal is the abnormal termination of the procedure. It is based on the unilateral declaration by the plaintiff to abandon the claim of the procedure already in progress. With this, there will be no pronouncement on the claim that had been filed.

Procedural deviation and review nature of the contentious-administrative jurisdiction.

The consequence of the procedural deviation entails the direct inadmissibility of the claim in the judgment. The judge who appreciates it does not enter into the merits of the case, directly rejecting the claim. This is provided for in Article 69.c of the Law on Contentious-Administrative Jurisdiction:

(…) Art. 69 The judgment shall declare the inadmissibility of the appeal or of any of the claims in the following cases:

(c) That it had as its object provisions, acts or actions not subject to challenge (…).

Procedural Deviation: Direct relation between the challenged act and the claims.

To avoid procedural deviation, we must establish a direct relationship between the challenged act and the claims of the lawsuit.

(…) Whatever they may be, the claims must be based on specific grounds adduced in defense of the illegality of the administrative action; and the defendants may, in turn, be able to establish grounds of opposition to the claims. Finally, the grounds of challenge or opposition must be made clear to the judicial body through the necessary legal arguments. (…)

There are two exceptions to procedural deviation which we indicate below:

This is the decision of our SC, since it would mean the inadmissibility of claims that have been formulated in accordance with the challenged act. For example, STS 4788/2004:

(…) But this only means, in the light of the above, that any claim that does not refer to the contested act should be left out of the contentious-administrative appeal filed. But it does not mean that the specific act that was challenged and in respect of which sufficient arguments were made, is also covered by this procedural deviation and its consequence of inadmissibility. Therefore, the judgment correctly understood the existence of procedural deviation with respect to those other acts that were argued in the lawsuit and whose annulment was requested in the Supplication of the same (…)

There are many examples explaining this exception.

This exception to procedural deviation is regulated in articles 36.1 and 34.1 LJCA:

Claims arising in connection with the same act, disposition or action may be joined in a proceeding.

And furthermore, this exception finds jurisprudential basis in STS 934/2008 of March 18 (for all):

(…) SECOND. The rule contained in Article 36 of Law 29/1998, that is, the possibility offered to the plaintiff to request the extension of his appeal to another act other than the one against which it was filed if it is related to the latter as a “reproduction, confirmation or execution” of it, or if there is “any other direct connection” between the two, The inclusion in the pleading of the claim for the annulment of the resolution of the Councilor dated February 18, 2003, in the pleading of the petitioner, does not in itself constitute a procedural deviation, since that resolution of provisional award of the contest is only one of those included in the framework or scope of the execution of the contest and of the resolution that summons it. Consequently, the first of the grounds of appeal must be dismissed, since it does not allege anything more than this alleged and non-existent procedural deviation. (…)

Procedural Deviation seriously compromises the work of the lawyer and directly affects his liability.

A dismissal sentence due to procedural deviation implies a certain reproach by the Court. This is why it is very important to clearly delimit the grounds for opposition from the beginning of the administrative procedure.

If this article has been of interest, we also suggest you to read the following article published on our website: Procedural Exceptions: “Res judicata”. 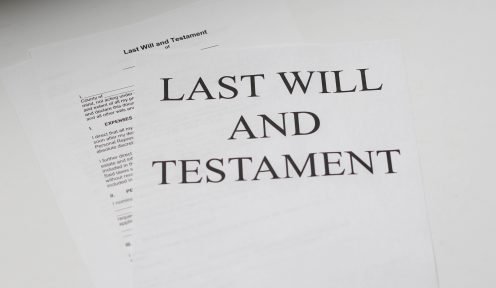 Obstacles in the distribution of the inheritance. 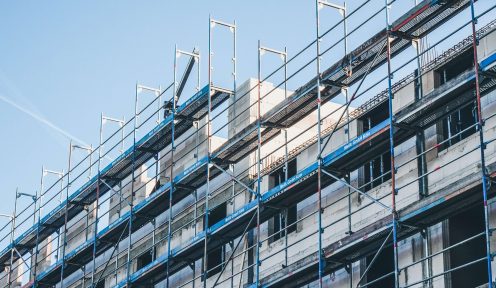